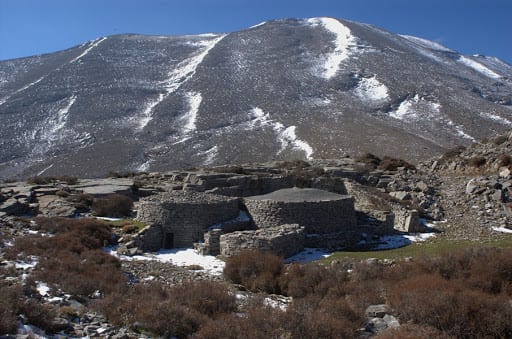 The Psiloritis Natural Park was founded in 2001 with the scientific support of the Natural History Museum of the University of Crete.

Because of its rich biodiversity, its beautiful landscape and its undeniable history and tradition, the Psiloritis Natural Park has been part of the European Geoparks Network since its inception and later of the UNESCO World Geoparks Network, thus achieving worldwide recognition.

The Psiloritis Natural Park in collaboration with the Park Municipalities and other relevant bodies has developed the appropriate infrastructure to provide both its guests and their residents with a quality living in a non-urban environment.

Today, the Park is actively involved in global efforts to protect and promote the environment, the natural and cultural heritage, as well as the sustainable, local development through geotourism and other forms of alternative tourism.

St. Mark’s Basilica: An ornament building in the heart of Heraklion

Aspes – The secret beach of the Cretan south

Saint Nikitas – Inside a cave in the Asterousia mountains